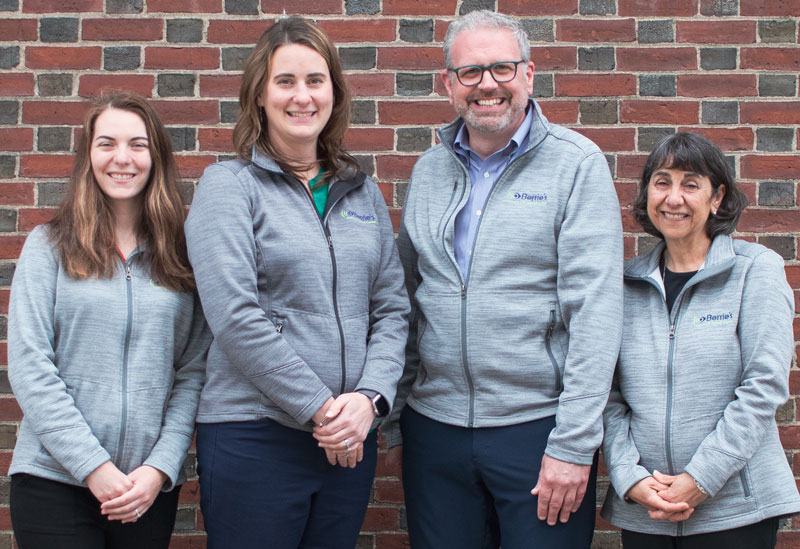 Serving the Midcoast Region Since 1936

Michael and Anna maintain their credentials by attending symposiums, seminars, and continuing education courses relevant to their fields

We aim high! We want ALL of our patients to be happy with the level of service Berrie’s provides! 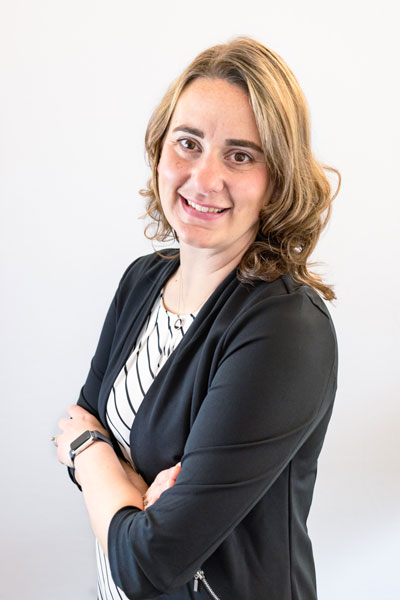 Doctor of Audiology & Owner of Berrie’s Hearing and Optical Center

Anna and her family grew up in Aroostook County. Even from an early age, Anna found herself intrigued by life stories of the seniors in her life. Anna searched long and hard for a career while at UMAINE that would bridge her love of working with people and her interest in emerging technology. She found that career as an Audiologist, after earning her Doctorate at Bloomsburg University. Anna then enjoyed working in the area as the audiologist for Mid Coast Hospital. The opportunity to purchase Berrie’s was one she just could not refuse, so in May of 2014 she purchased the business and is enjoying the excitement of being a small business owner and resident of Brunswick!

Michael has always had an interest in eyewear, since he started wearing glasses in the 4th grade. However, he did not pursue this as a career until the opportunity presented itself when he moved to Maine in 2008. Michael’s earnest desire to help people, strong sense of style, and knowledge of optics makes him your perfect resource for your next eyewear experience. 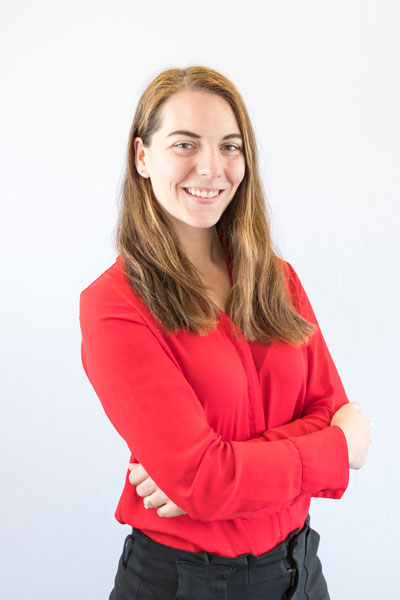 Serena is our newest member of the team! She is Dr. Strange’s Audiology Assistant and has been helping Dr. Strange since October 2021. Serena originally lived on a ranch in Florida before joining the military in 2015. She was a Public Health Technician in the Air Force where she served in South Carolina and then Georgia for six years doing hearing tests. She was also on the Covid front lines for two years before separating from the military and moving to her husband’s home here in Maine. She enjoys spending time with her baby daughter and can usually be found with a Starbucks drink in her hand. 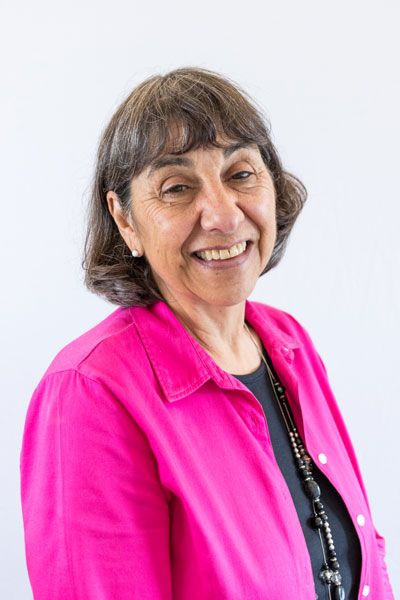 Sue is our Front Office Coordinator and has been with us since September 2021. She has been in office administration for the past 15 years and before that ran a successful family business in southern Maine. Her father had always been an avid golfer and his dream was to become a PGA pro and own his own golf course. Sue and her husband left Connecticut, where she worked as a Systems Engineer for IBM and joined her mother and father in running a restaurant, motel and golf course in Hollis for the next 30 years. She really enjoys her work at Berries, especially being able to share stories with our many interesting customers. When not at work, Sue loves to play golf, cook, garden and spend time camping and fishing with her husband and beloved blind, diabetic dog Toby.

Thanks to information provided by the Brunswick Historical Society, the first documented record of 84 and 86 Maine Street was in 1854.  Mr. Alexander Campbell was listed as the owner at that time.  Starting in 1901, the building itself changed hands a few times. In 1917,  Mr. Philippe P. Leclair purchased the building and used the space as a men’s clothing store.  After his passing, his family sold their interest in the property to Clinton S. Berrie in 1962.  Mr. Berrie was a silversmith who operated a jewelry store and later added the sales of eyeglasses and hearing aids. Though the building has had different owners over the years, Berrie’s Hearing and Optical Center has had only 3 owners: Mr. Berrie, Mr. Robert Naegely (1970-2014) and Dr. Anna Strange (2014-present). 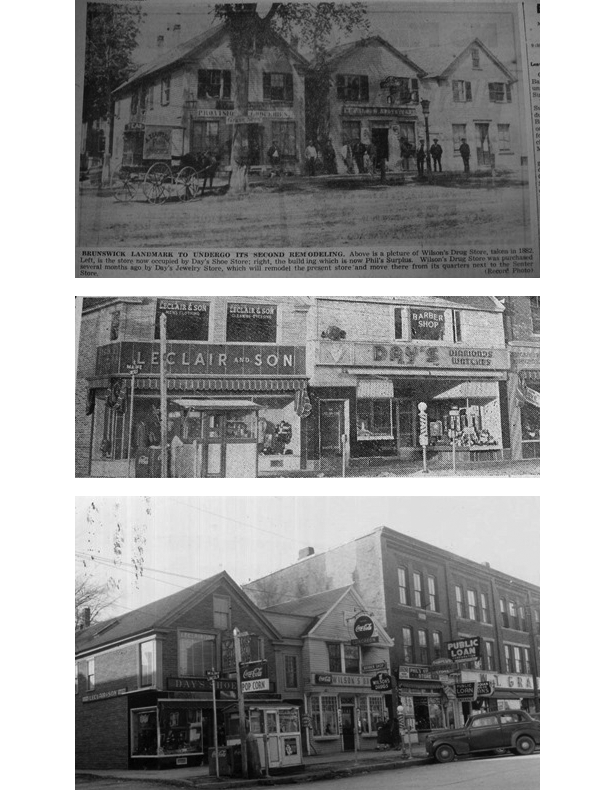